Examples of how site species matching methodology is applied.

Optical imagery is imagery derived from a sensor that captures reflected light across a number of bands in the electromagnetic spectrum (see Figure 2). These bands range from the blue band through the green and red bands to the near-infrared bands, even up to the short-wave infrared bands, depending on the sensor characteristics.

Related to this, in common with many aspects of our technological world, Remote Sensing technology has several acronyms that can cause confusion, especially to people unfamiliar with the technology. Two of these terms refer to the type of optical imagery commonly used to display the outputs from remotely sensed data. These are the terms, RGB and NIR. Related terminology might refer to them as Natural Colour imagery or False Colour Infrared imagery. But what do these terms mean? 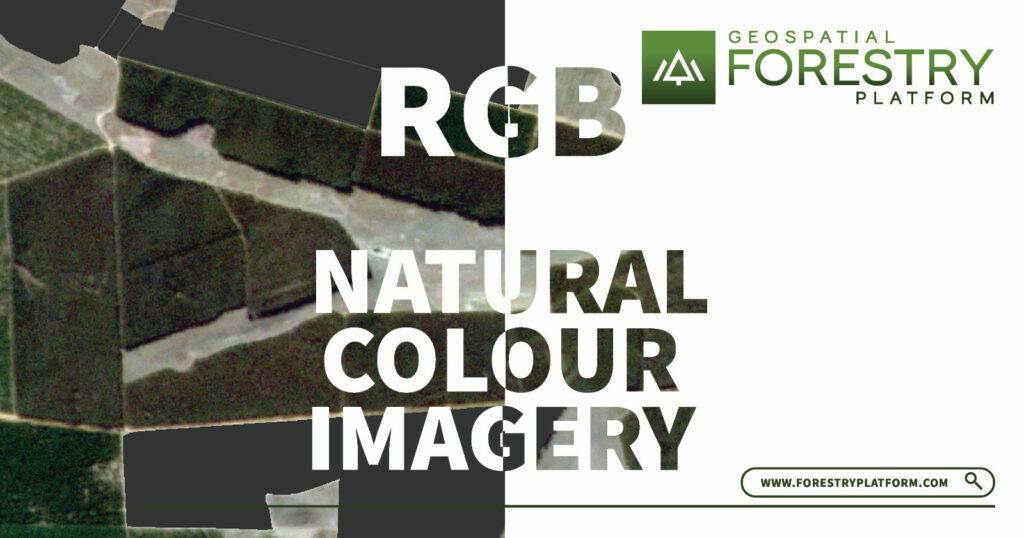 Optical imagery collected by Satellite and airborne sensors is usually presented in one of two forms. The one form is referred to as Natural Colour imagery, often by its acronym, RGB imagery. This is because it refers to the bands that are used to create this imagery, namely the Red, Green and Blue bands. It is called Natural Colour imagery because these bands fall within the visible part of the spectrum, i.e. visible to the human eye. This imagery looks like normal colour photographs we are familiar with and are intuitive to our understanding. Thus, we can easily interpret the information contained in the imagery.

For example, we can easily distinguish between agricultural fields, grassland and forests, even different types of forest. Built-up areas and infrastructure such as roads are also easy to distinguish. 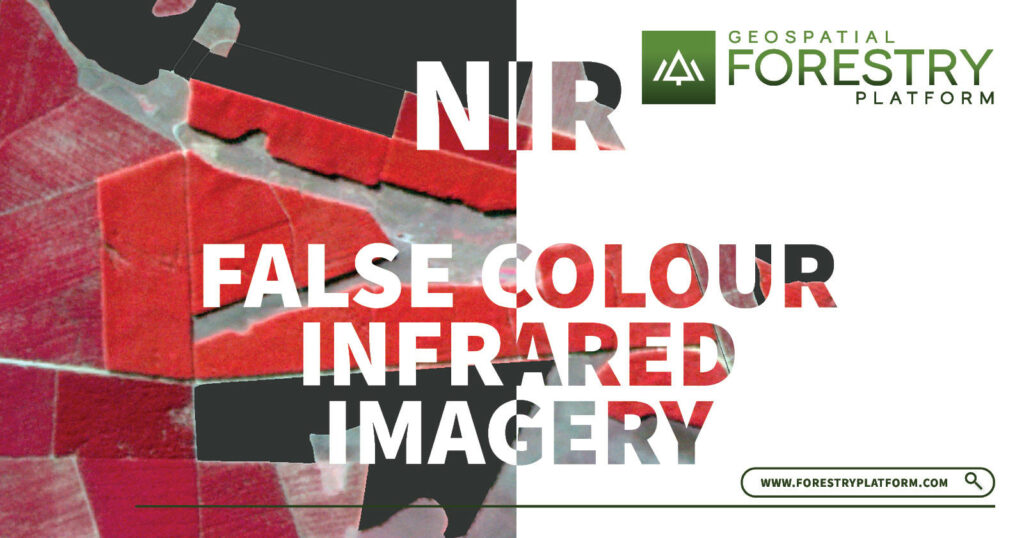 Another method of displaying the output from optical imagery utilises the bands outside of the visible spectrum (i.e., bands invisible to the human eye), in addition to bands within the visible spectrum. These bands lie in the Near-Infrared (so-called because it is close to the Red band) and Shortwave-Infrared bands (or wavelengths). The band combination used to create False Colour Infrared images (also called False Colour Composite images) are the Near-Infrared, the Red and Green bands. Sometimes the Near-Infrared band is replaced by one of the Shortwave Infrared bands. Figure 1 provides a comparison between the two types of imagery.

These images are called false colour infrared images because they display vegetation in various shades of red as opposed to the normal greens that we are used to. This is due to the very high reflectance characteristic that vegetation has in the infrared bands.  This unique attribute makes infrared imagery a very powerful tool in vegetation analysis, as it reveals much more about the state, health, vigour, and other elements of vegetation than can be extracted from natural colour imagery. It is the “go-to” format for vegetation analysis. 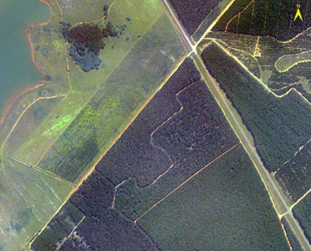 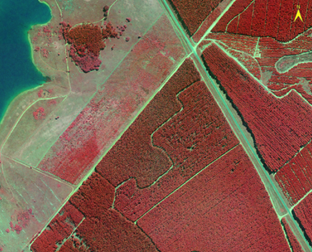 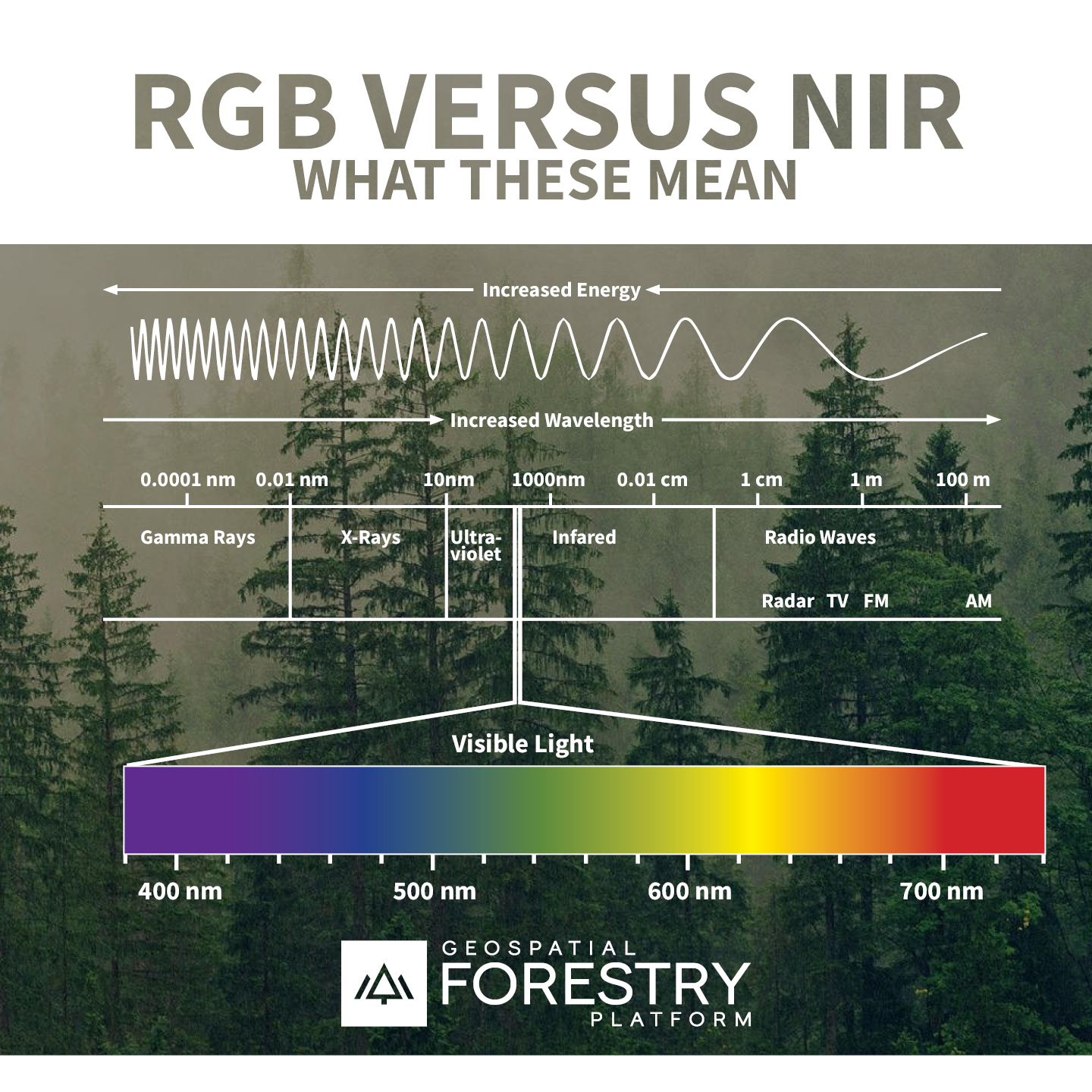 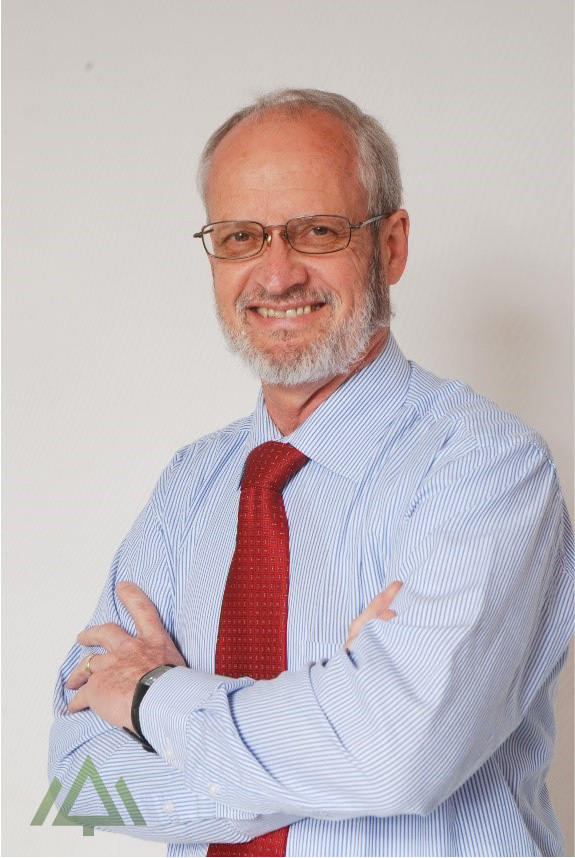 Having originally trained as a Forester, and spending over 10 years in forest management, Mark subsequently specialized in GIS and Remote Sensing, and has over 25 years’ experience in this field. He has a keen interest in applying spatial technologies to provide integrated forest management information for the Forest Managers.

Mark has considerable experience in applying Remote Sensing technologies, such as optical, Radar and Lidar, into forest planning and management. This has included applying Lidar technology to Enhanced Forest Inventory systems which have greatly enhanced the effectiveness of clients’ management plans and operations. Mark provides specialist Remote Sensing and GIS skills to several South African, Canadian and UK companies involved in forestry and natural resources management.

Apart from his forestry qualifications (Diploma in Forestry; NHD Forestry), Mark has a BA Hons in GIS and a PhD in Environmental Science, where his research involved monitoring forestry operations using medium and high-resolution satellite imagery. He is a registered Professional G.I. Science Practitioner with the South African Geomatics Council. Mark has also co-authored several papers in international journals and presented papers at various international conferences. 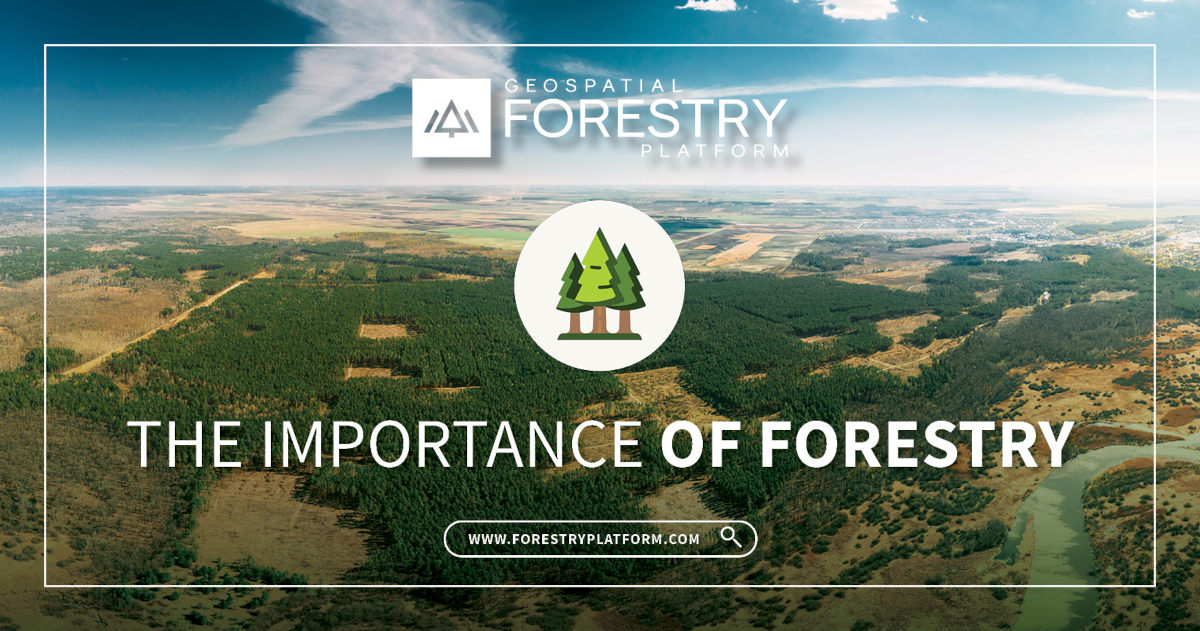 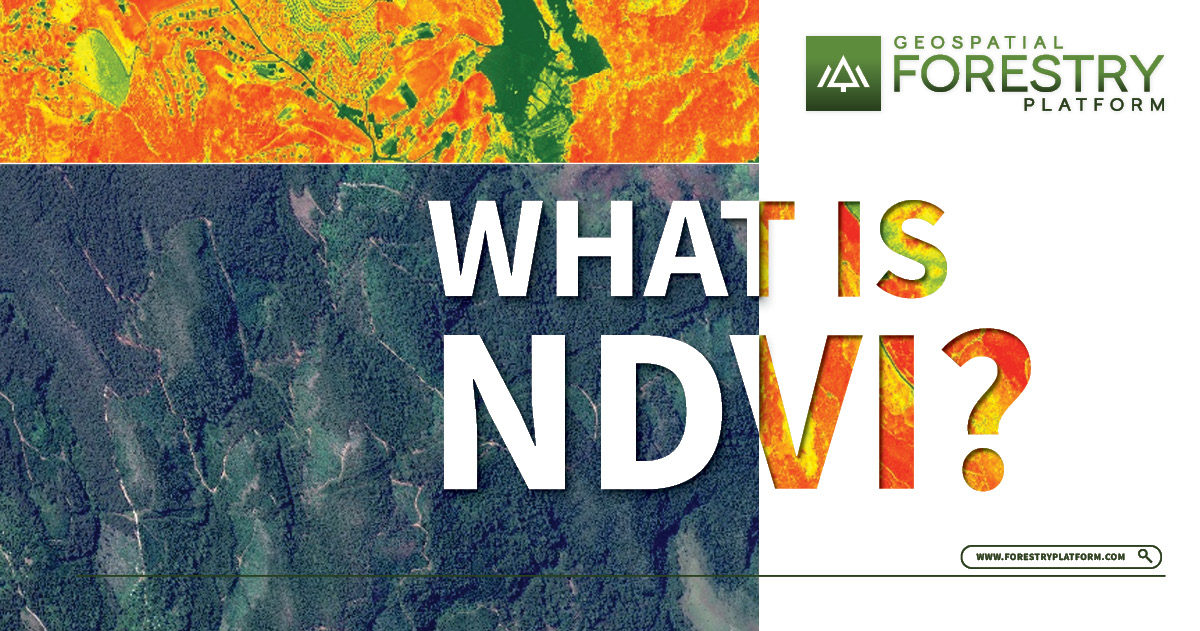